About THE EDGAR AND RUTH Denison Prairie

Denison Prairie is separated from MPF’s Lattner Prairie and Pleasant Run Creek Prairie by a county road (which is also the Vernon/Barton County line) and is three miles west of Sheldon. Lattner, along with Pleasant Run Creek Prairie is part of a 620-acre complex. This complex lies within the Liberal Prairie Conservation Opportunity Area and helps connect two other areas in conservation ownership: it is less than two miles to the east of the 4,789-acre Bushwhacker Lake Conservation Area (of which 1,508 acres is prairie/prairie plantings) and 2.3 miles to the west of the 1,113-acre Buffalo Wallow CA (409 acres of which is prairie/prairie plantings), both owned by the Missouri Department of Conservation.

The western half of Denison Prairie contains dry-mesic, original, sandstone/shale prairie with a rare prairie swale, and the eastern half is mostly a prairie reconstruction planting.

Denison Prairie and the adjoining Lattner Prairie support 299 native plant species with an average CC value of 4.05, and 33 conservative species. Grassland birds including the northern bobwhite and Henslow’s sparrows have been recorded here.

Denison Prairie is in Barton County on Zodiac Road (which is the Vernon-Barton County line), about 3 miles west of Sheldon. From I-49, take exit 88 and turn south onto the outer road on the west side of the highway. Drive 1 mile south until the road turns west and becomes Zodiac Road, then continue west for 2.5 miles. The prairie is on the south side of the road. Park on the side of the gravel road; although there are several dirt entrances, parking in these areas is discouraged due to soil erosion.

More Ways to Give

For over 55 years, the Missouri Prairie Foundation has been conserving Missouri’s prairies and other native grasslands. Donate now to help conserve prairie in Missouri, one of the most imperiled, beautiful, and biologically diverse habitat types on earth. Donate, become a member, and find other ways to support our work. 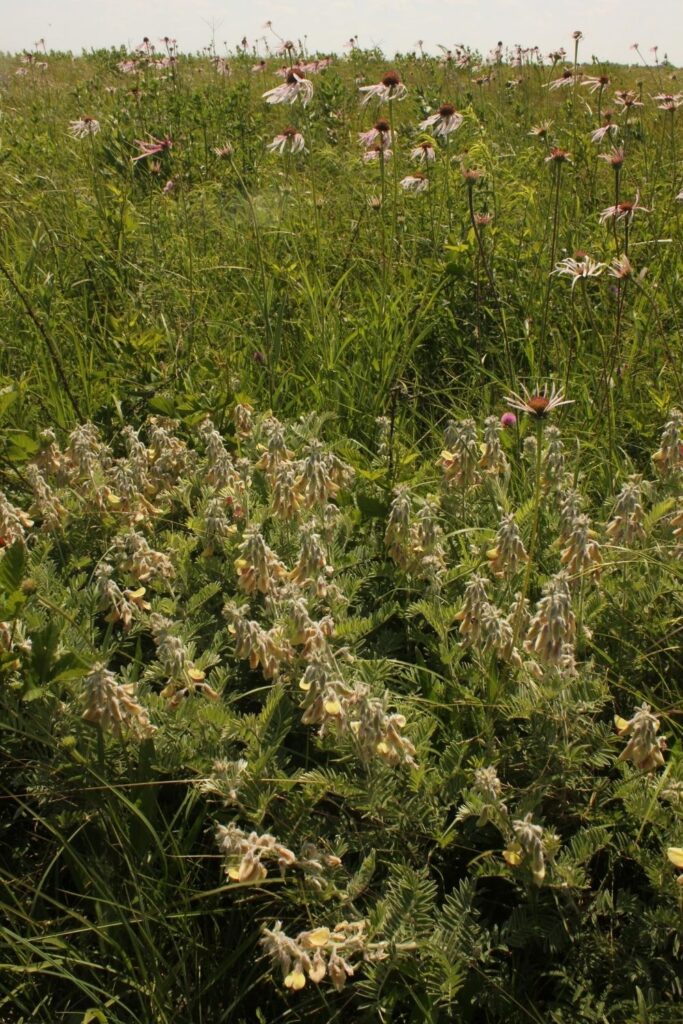 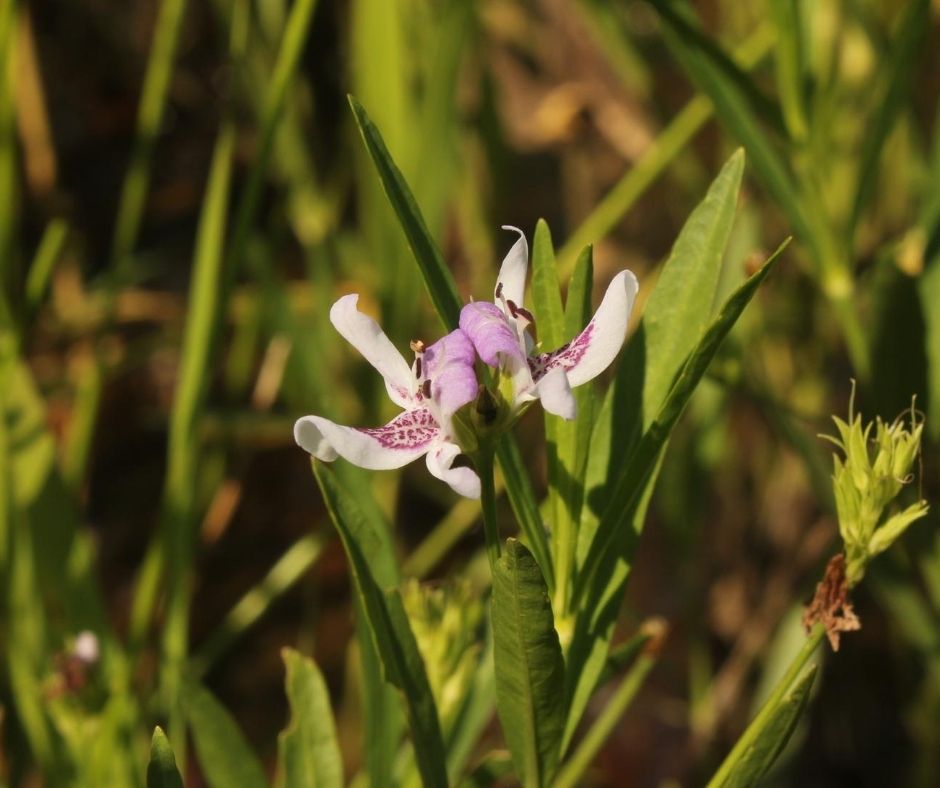 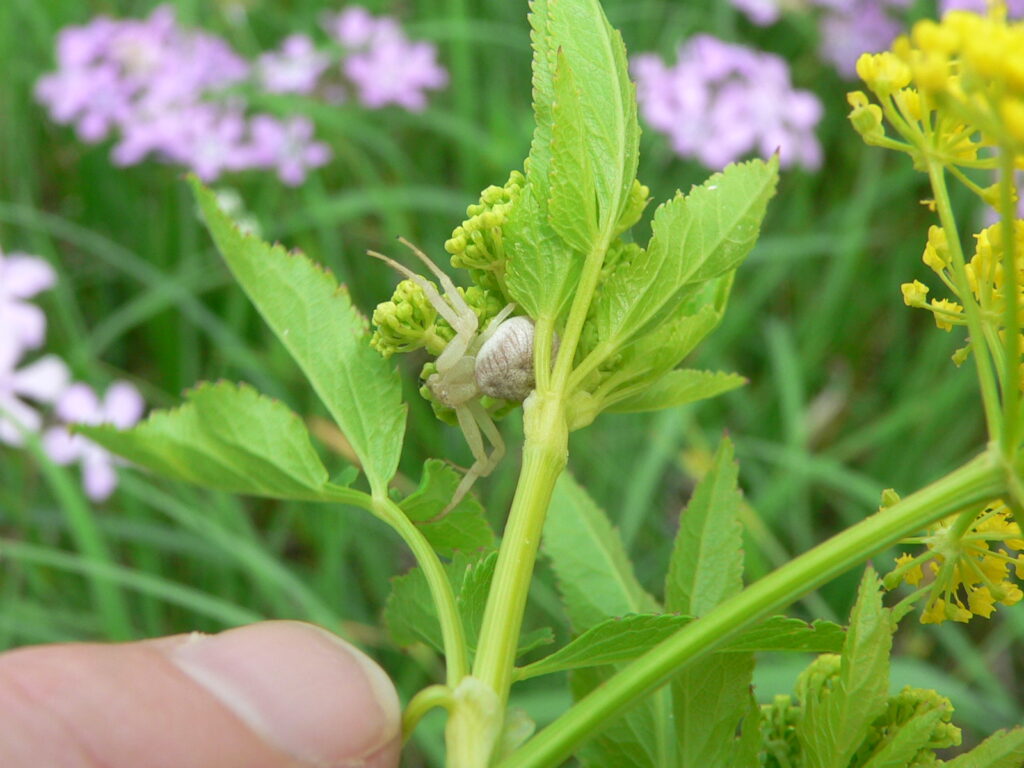 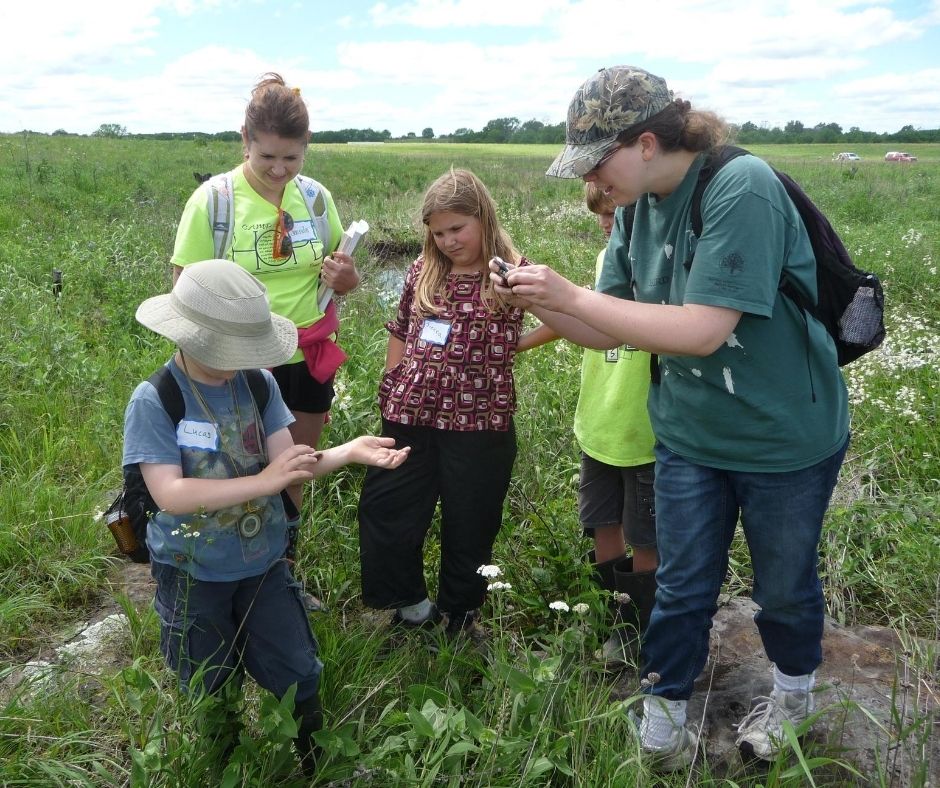 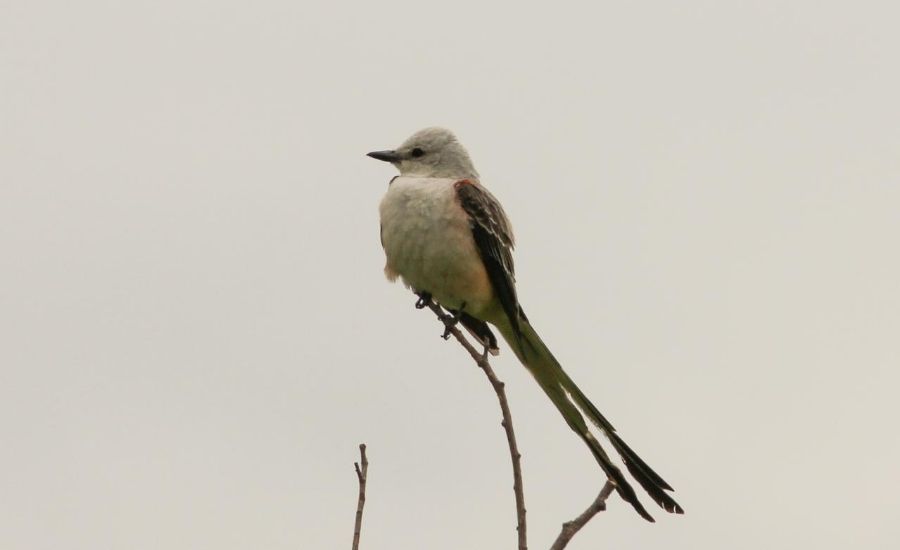